YMCA Apprentice, 18-year-old Megan Rhodes from Doncaster, has been recognised for her outstanding achievement at Saltersgate Primary School, Doncaster. Megan shares her story…

Megan left school at 16 and hoped to gain an apprenticeship working with children, but due to her lack of work experience she was finding this difficult and wasn’t having the success that she wanted with her applications. Megan came to YMCA Training, on a traineeship programme, to gain support with her employability skills and to get some work experience. 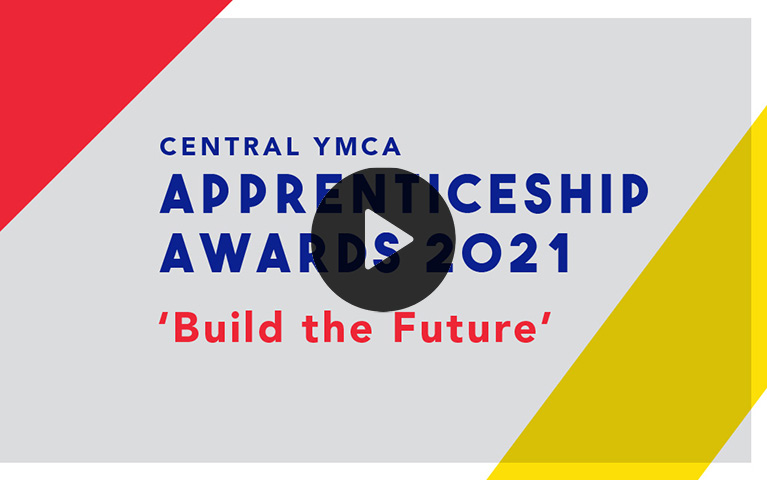 “I feel that a Traineeship was the best option for me in my career path because it gave me the hands-on experience, I needed to get an apprenticeship as I didn’t have any childcare qualifications going in.”

Megan successfully secured a work placement at Saltersgate Primary School, working in the nursery classroom, with children aged 2 years. Megan settled in very quickly and it became clear that she was a natural with the children. It was hoped that she would be offered an apprenticeship within this school, as they had already invested a lot of time in her development. Unfortunately, towards the end of her traineeship the school had their budgets cut, meaning they were not able to offer Megan the apprenticeship she wanted.

Although very disappointed, Megan maintained her enthusiasm and started to apply for vacancies in childcare. 6 months later, Saltersgate Primary School contacted YMCA Training to see if Megan was still looking for an apprenticeship as they now had the budget to employ her. Megan successfully gained an apprenticeship in a children’s nursery, working towards a Level 2 Certificate for the Children and Youngs Peoples Workforce qualification. Megan embraced this new opportunity and put 100% into her performance.

Megan’s hard work and commitment, despite some setbacks, has never faltered and she deserves the award she has won. Reflecting on the award, Megan says:

“Winning this award means a lot to me because it means I’ve worked hard, and I’ve proved myself coming from nothing to the position I am now – I feel real pride in myself and the work I’ve done.”