Being diagnosed with HIV can be extremely distressing for those affected, and feelings of anxiety or depression are common. As a result, it can be useful for people living with HIV to have a close support network who they can rely upon and socialise with, and it is also highly recommended that they take part in physical activity.

The Positive Health programme at the YMCA Club have been promoting physical activity for people living with HIV since 1997 and have over the years given hundreds of members an invaluable group with which they can share their experiences and feel supported.

In recognition of the fantastic work the Positive Stokes team have done in recent years to provide a welcoming and supportive environment, the team has just been awarded the Swim England David Sparkes OBE Award for Innovation at this year’s Swim England National Awards in Birmingham.

The David Sparkes OBE Award recognises innovation within the aquatics industry and is given to a programme that has increased participation and proven to make a huge difference to people’s lives.

The swim team has gone from strength to strength in recent years, achieving some truly remarkable feats, so it is therefore no surprise that the team has been recognised.

In 2015, a group of swimmers from Positive Strokes were the very first HIV+ swimmers to compete at the Euro Games in Stockholm and the team continues to compete in Masters swimming competitions in the UK and across the world.

Their last competition was Out to Swim’s Masters competition at the London Aquatic Centre, where Positive Strokes swimmers took home medals, and the team are currently training hard for a competition in Amsterdam in February 2018.

Under the guidance of the Positive Health volunteer swim teachers, Hillary, Leonard, Jose and Simon, Positive Stokes has not only achieved significant sporting success, but has also proved to be a powerful force in fighting stigma that exists around HIV.

The team wears their now iconic red Positive Strokes t-shirts and swimming caps at their events and welcomes conversation with anyone interested in having an informed discussion about HIV.

“To get this award is extraordinary, we are such a small team just trying to make things a little easier for people with HIV. To be recognised by Swim England really helps break down the stigma that still affects people living with HIV.

“Having the ruling body of swimming in England publicly say it's ok for HIV positive people to be swimming puts a really strong message out there that there is absolutely no way that anyone is at risk from being with or swimming with people infected with HIV. Unfortunately even today there are people who incorrectly think that HIV can be contracted via saliva or even by close contact.

“By being open about our status at swimming competitions we can hopefully show that there is no limit to what can be achieved when you are positive.

"However, some people on the team have had to rebuild their strength after long periods of illness. I know that having a competition to aim for really concentrates the mind and pushes me to train harder.

“The greatest thanks has to go to the volunteer trainers and coaches who come every week to improve our swimming technique and give us training sets to do during the week to build up strength and speed."

As Simon explains in the video below, many people don’t realise that physical activity is not only desirable but is encouraged for those living with HIV, and can play an instrumental role in improving peoples’ physical, mental and social well-being.

Anything that can get people living with HIV into sport and physical activity is therefore to be celebrated, and we at Central YMCA are very proud that Positive Health and Positive Strokes are doing just that. 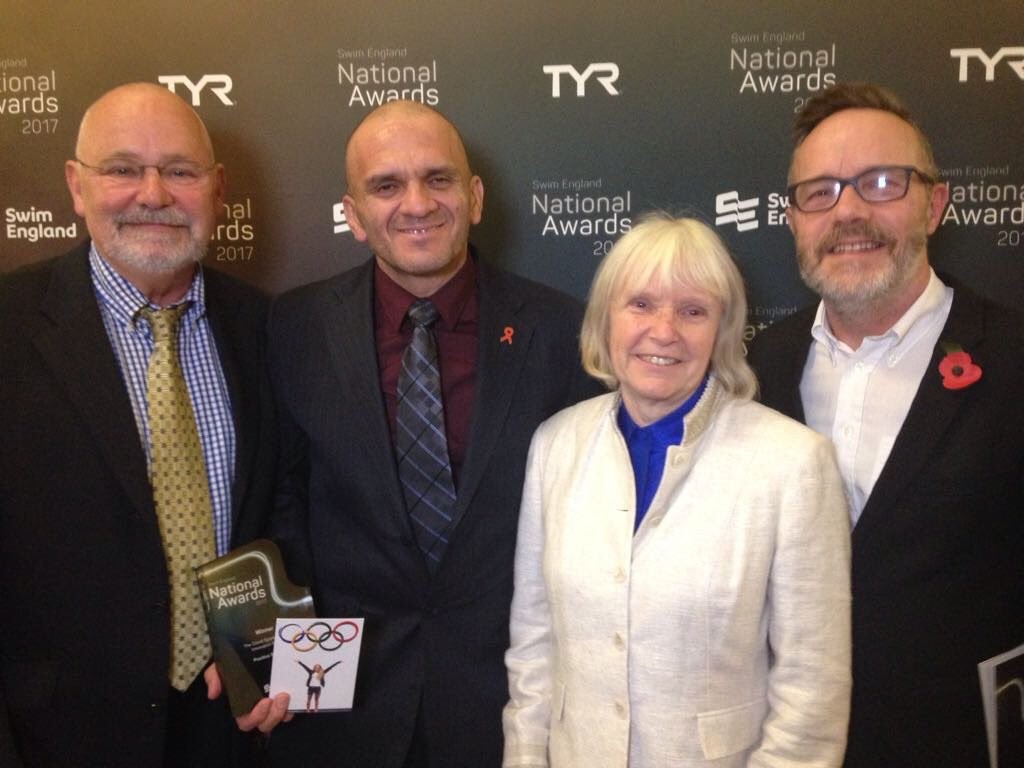