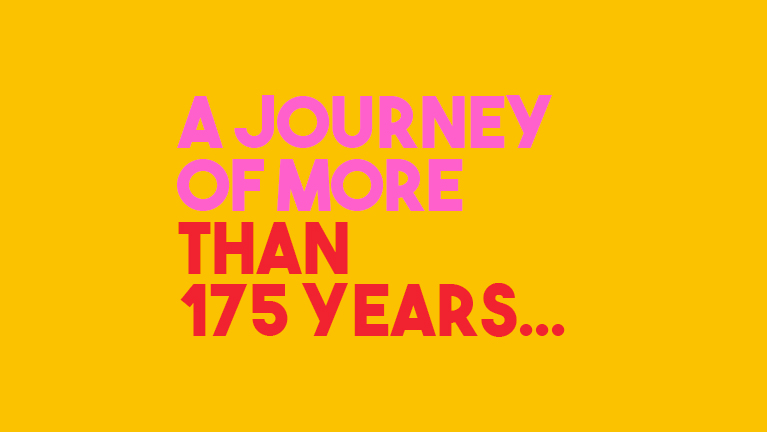 Here at Central YMCA, we are today (Saturday 6 June) pleased to be celebrating our 176th birthday!

We have been supporting our members, learners, volunteers, staff, and the wider community for 176 years and we want to continue to be there for 176 more! If you are in a position to – and would like to – support our ongoing charitable work, you can make a one-off or monthly donation on our donations page, any support would be gratefully received.

To mark the occasion we thought we’d share 10 of our highlights over the past 176 years to show you just how we got to where we are today:

• 1849 – London YMCA moved to new headquarters in Gresham Street. Back then the annual fee for members was just £1!

• 1881 – The London YMCA purchased Exeter Hall as its headquarters. It became home to the London Central YMCA

• 1888 – The first YMCA gym opens was built at London Central Association, marking a shift toward personal health and fitness

• 1911-12 – The original Central YMCA was built on its current location, the corner of Great Russell Street

• Late 1970s – YMCA Training was created to help young people find new opportunities through work and training during a period of deep recession and mass unemployment. YMCA Training now employs around 520 people across 26 locations around the UK

• 1984 – YMCAfit is launched and the first ever Exercise to Music course is created in the same year, resulting in over 70,000 individuals being trained as aerobics teachers

As you can see, we’ve come pretty far in the last 176 years and we are really excited about the next 176!

If you’ve got any photos or memories of Central YMCA please get in touch! You can email web@ymca.co.uk.